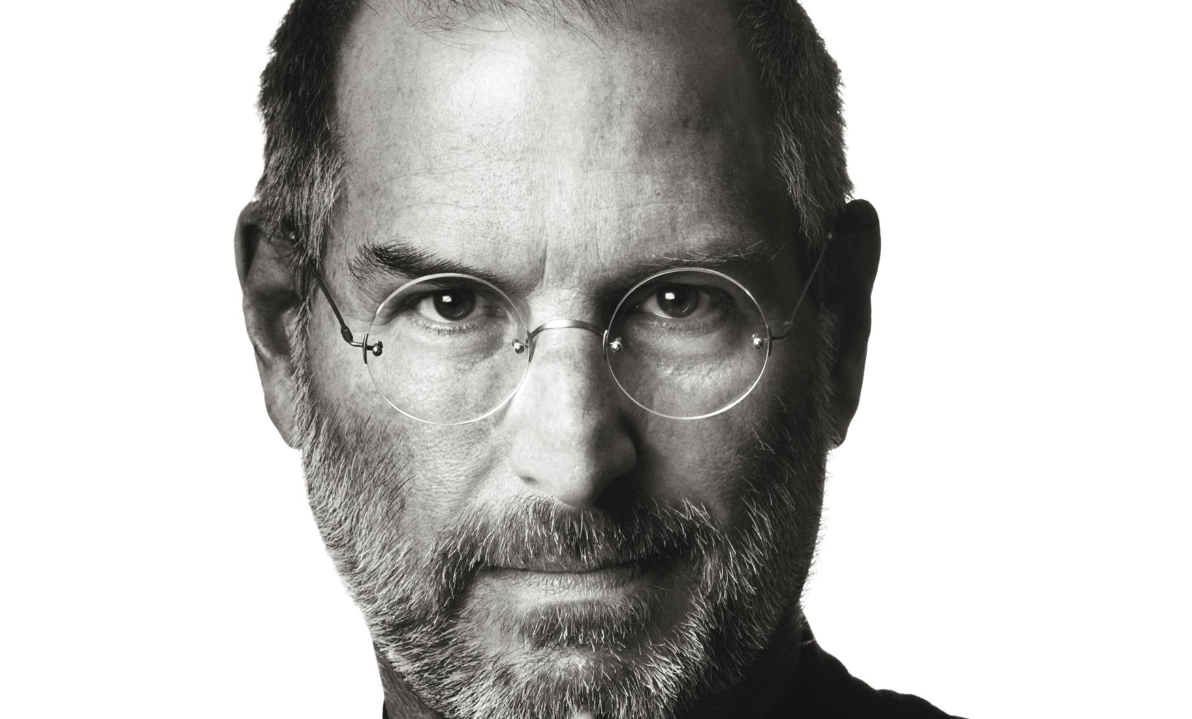 Is Your Brand’s Soul Strategy Your Sole Strategy? 

Without careful nurturing, the deeper meaning you started with will disappear

Truth is people care more about your *why* than they care about your brand’s how or what. While they aren’t necessarily enamored with your competitive specs and formulation wizardry, what they will resonate to is *why* you do it. Your purpose – your deeper effort to do something more meaningful – a mission that transcends commerce. These are the beliefs and values that draw people in, anchor their advocacy, and make them want to be members of your brand community rather than merely users.

Yet over and over again, we observe organizations failing to see the importance of these principles and in doing so, lose the magic that resonates and attracts people to the extraordinary promise that heralded the company’s genesis.

The why of every organization starts in the past, informed by the life experiences and aspirations of the founder(s) –people who were motivated to do something bigger than themselves. The foundational concept becomes the secret sauce that drives brands forward. It is, however, elusive, and can disappear over time if the cultural legacy and beliefs that lifted the organization to its initial success are lost. Future management teams may believe efficiency, cost control and improved processes constitute the levers of brand affinity and business growth. Not so.

Iconic brands are not immune to this almost inevitable and corrosive condition!

Charles Lubin, a Chicago baker, established the Kitchens of Sara Lee in 1949, naming it after his nine-year old daughter and launched his first successful product, a cream cheesecake. But it was a retailer in Texas who wanted to stock Sara Lee desserts that prompted him to reformulate so it could be successfully frozen and shipped long distances. Lubin invented the frozen baked goods category. He sparked innovations in production (foil pans) and flash freezing that fueled national distribution of his “Nobody Doesn’t Like Sara Lee” brand.

He retired from the business in 1968, then owned by Consolidated Foods (later renamed Sara Lee Corporation). As is often the case when the visionary moves on, if the deeper purpose, beliefs and meaning he brought with him are relegated to historical record, the heart of the enterprise’s belief system can get usurped by process, operations and balance sheet considerations. By the early 1990’s without nourishment of the Sara Lee brand soul, inevitable decline had set in. The parent company, now called Sara Lee Corporation, began to contemplate divesting its corporate namesake baked goods business. Tough to do.

The Wheatley Blair agency was retained on a rescue mission. Could we turn the business around? It would require radical moves, marketing finesse, a complete restage and especially, soul regeneration. Our strategy: unlike so many other food brands with made-up names, there really is a Sara Lee. Could we reinstall some of the magic and meaning by bringing her in to be the face and voice of the brand?

Soon we found ourselves sitting in Sara Lee’s upper east side apartment in Manhattan talking about her dad’s legacy and how much the business needed her help. Reluctantly she agreed to get involved and so we mapped a three-year strategy to revitalize the brand around her as spokesperson and personification of a new era at Sara Lee.

What happened next was truly remarkable. To launch a new line of baked goods with a lighter formulation, we created the first International Symposia on Dessert in Vienna, Austria – the world capital of dessert and pastry.

We flew 56 top North American food media to Vienna for three days of 24/7 dessert-centric experiences, seminars and tasting events. There, for the first time we introduced the world to Sara Lee the real, living human namesake. The media were smitten. The brand garnered more media attention than it had received in its entire history. This brought a refreshing injection of tangible humanity into a brand that had lost its anchor. Within a year the business started its upward trajectory and Sara Lee Corporation credited the strategy with turning the Sara Lee brand around at its annual shareholder meeting.

“What will it profit a man if he gains the whole world yet forfeits his soul?”

Steve Jobs understood this and saw it unfold in real time.

“Something happens to companies when they get to be a few billion dollars, they sort of turn into vanilla companies. They add a lot of layers of management. They get really into process rather than results, rather than products. Their soul goes away. And that’s the biggest thing that John Scully and myself will get measured on five years from now, six years … Were we able to grow into a $10 billion company that didn’t lose its soul?” – said Steve Jobs, circa 1984, in a Rolling Stone magazine interview.

Of course, Jobs was pushed out of his own company in 1985 and we know the Scully years were not necessarily a huge win for Apple. Until, the corporate “soul” in the form of Steve Jobs returned in 1997 to reinstall a refreshed ‘change the world’ vision and “Think Different” higher purpose. That purpose has remained with Tim Cook and the company continues to follow its inspiration and celebration of creativity and empowering individuals to change the world around them.

“I want to put a ding in the universe” – Steve Jobs

Apple doesn’t sell machines. Never has. Apple Macintosh was the first personal computer to offer a “graphical user interface” and mouse. Did anyone yearn for this tech? No. It was the point and click simplicity that elevated the experience. The story around enabling creative citizen communication and putting the power of publishing in the hands of any human was a dramatic departure from everything that came before it. The emotion-driven purpose that so resonated was: Empowering Creativity. Anyone’s creativity. Everyone’s creativity. No matter what the expression of that creativity was, you were now empowered to – borrowing from another – Just Do It.

Howard Schultz was struck by the coffee culture he observed in business trips through Italy. The sense of community and conversation that was part of the cultural vibe around the experience of enjoying elevated and refined coffee beverages. In its earliest days Starbucks was about bean religion and ingredient provenance stories for the vast improvement they brought over the current miserable state of coffee beverages sold in America.

He created the ‘third place’ as a personification of coffeehouse culture that turned Starbucks into a destination of enjoyment around subtle European sophistication cues. In those days coffee would be served in ceramic cups. People were encouraged to stay. It was a cultural immersion. There was deeper meaning, values and lore around coffee beverages, a veritable world tour of taste sensations (now taken for granted). When Schultz left the company some of its soul went with him. In his subsequent returns some of that magic came back with him trailing like the visible tail of a comet.

Money is not a purpose, it is an outcome

Why is *why* so important?

Because it inspires trust. It reaches the heart. It is always heart over mind you know!

Nothing can be more important in the digital age when ‘anything that can be known, will be known,’ craters so many corporate and individual reputations. When the words used to describe what a company does are unrelated to price, quality, services and features, you have a clear indicator that the *why* has blossomed.

When Schultz departed Starbucks and subsequent management focused on what and how over why, the soul eroded and commoditization challenges took root.

Here is the essence of it…

When a brand clearly, resolutely communicates its *why* – its beliefs and values – consumers believe what the organization believes. People will go to great lengths to include brands with a soul in their lives. Not because of any analytical evaluation of product features, but because people hold up those brand values and beliefs as markers and signals of who they are, what they care about. Apple is a flag for creative expression. Starbucks was a statement of sophistication. Costco is not a store, it is a treasure hunt.

People form communities to be around others with shared values and aspirations. Companies can help foster those communities when the story they tell is grounded in higher purpose rather than product slogans, features and benefits.

When a company doesn’t offer anything beyond rational, analytical arguments about its product, it is attempting to force less than inspiring decisions on a purchase – and commoditizing itself in the process. The only games left to play at that point are attempts at manipulation through conventional interruption media and incentives.

If you need help and guidance in reasserting your why, or creating the higher purpose for your brand, use this link to start a conversation with a team that understands how to elevate purpose as core strategy and a business anchoring system.