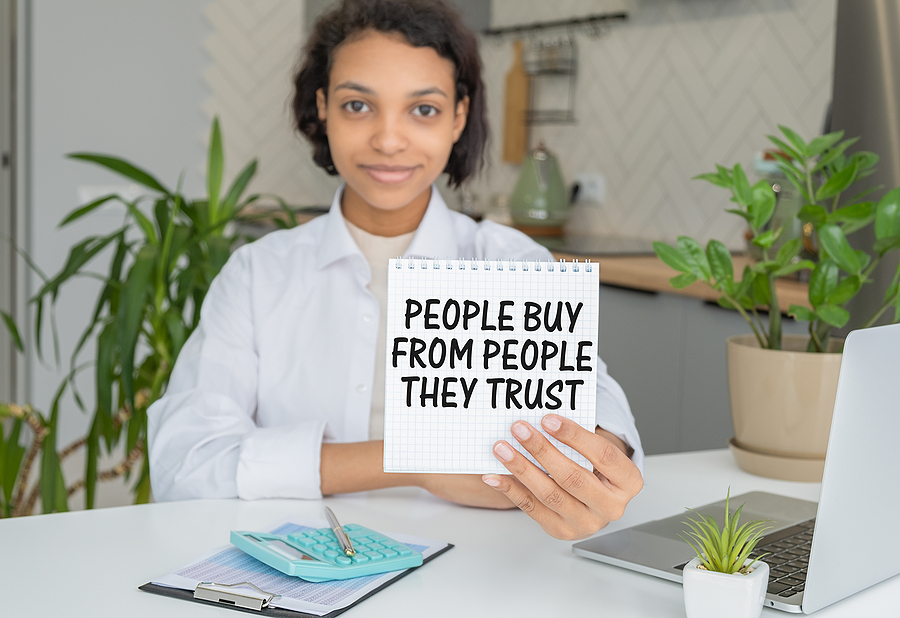 When a key marketing ‘best practices’ principle continues to be validated time and again, you start to regard it as fundamental and credible guidance. Once again, we’re seeing new evidence that consumers question the veracity of brand content created by paid influencers, while simultaneously embracing the comments and experiences of real-world users.

How can this be? It’s simply a matter of trust. Those motivated by a profit agenda are viewed as less objective and trustworthy than those without underlying financial self-interest. Career endorsers are often seen as paid shills or at least they have the appearance of same to consumers.

What is the litmus test for trusted communication?

Communication that comes from sources:

In a recent Marketing Daily report a new consumer study, “The State of User Generated Content” from EnTribe, reinforces the credibility gap between trusted sources and paid influencers.

Never underestimate the power of trust

Let’s face it, consumers find it difficult to believe the claims and assertions made by brands. Why? Because true or not they believe companies will inevitably put their self-interest and profit motives ahead of their own welfare. In the consumer’s mind paid influencers suffer from a similar compromise of ‘never bite the hand that feeds you.’

Who do consumers believe or at least accept more readily as truthful and honest assessors of brand integrity and performance?

Each other – consumers will believe their peers before they embrace the brand’s own statements. That said, when trust breaks out it may also benefit the genuine acceptance levels of what a brand conveys on its own.

Editorial, non-paid media – say what you will about fake news, for the most part people continue to think that journalists are objective observers who attempt to unearth facts and evidence to confirm or deny what brands claim.

Credentialed experts with science, medical or academic backgrounds – individuals whose professional reputations are built on a hallowed ground of objective evaluation are perceived to have skin in the game and something important to lose should their recommendations turn out to be a fabrication.

Of course, just like restaurant reviews can be skewed because of a bad night in the kitchen, there is no such thing as unassailable, 100 percent bank-able opinions from any quarter. That said, the body of evidence weighed in sum will tip the scale one way or the other.

Why is trust so important to belief?

The always-on Internet and 24/7 reporting cycle have put every brand in every category inside a glass house. Anything than can be known, will be known – sooner or later. Too many trips into bad behavior land and trust fractures from half-truths or outright misinformation have caused a societal-level sense of caution and skepticism about what companies convey.

Here’s the antidote to trust fractures:

Actions speak louder than words. What a brand does – the actions it takes – can serve as evidence of its integrity and corporate soulfulness.

A brand’s devotion to a higher purpose and evidence of this belief system tend to project an aura of honesty and values-driven code about how the business is run and what the leadership team prioritizes.

Want to be trusted and believed? Then operate that way by putting the consumer’s welfare, wellbeing, priorities and needs ahead of company self-promotion interests. Selflessness is seen as an admirable trait in human behavior and when brands act this way (and are even willing to openly admit when they make a mistake) it helps cement consumer trust.

What do we know…?

Without trust you have an intractable problem. With embedded trust you have an opportunity to secure belief and engagement. Trust is never claimed. It is always earned. User generated content supplies the verification.

Trust is a strategic and organization-level consideration that should be baked into the foundation of any business and marketing plan. Should guidance on brand trust-building best practices be of help to you, and how to translate that into compelling communication, use this link to start an informal conversation about your questions. 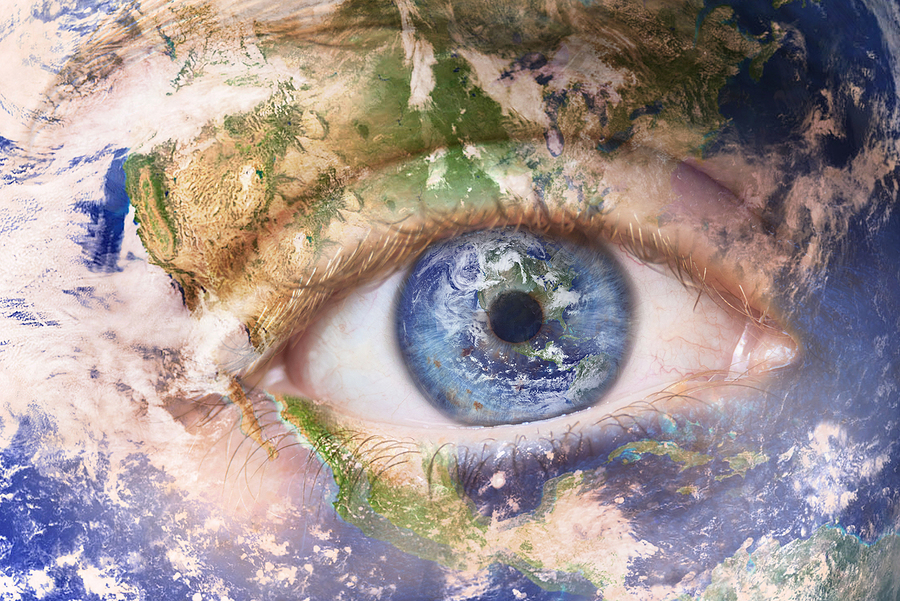 So much has changed during the last few months.

Every brand in the food, beverage and lifestyle space is going to encounter barriers to growth and unforeseen disconnects in brand communication.

We are focused entirely on helping you leap over these impediments and challenges. We do this by applying our unique ability to weave innovative strategic guidance together with insight driven communications.

The result is transformational acceleration of your business results.

We know it’s difficult to let someone new in the door before fully trusting the players involved. That’s why we’re happy to take on projects that serve as a commitment-free test drive of our work.

Let us know if you are open to a conversation about your next win. We can bring a fresh perspective to a challenging problem or address a specific new product or category creation need.